On July 8, 2015, the Honorable David S. Cunningham, III granted Mr. Martin’s petition for appointment of a temporary conservatorship of the person of Randy Meisner, the founding bassist for the rock band The Eagles.  Mr. Martin was quoted in a RollingStone article about the case. 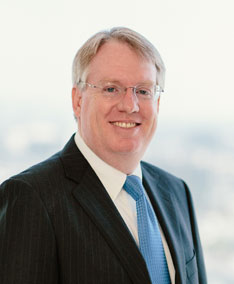