In a decision filed on February 2, 2017, Associate Justice Brian M. Hoffstadt of the Second District Court of Appeal ruled in favor of Lurie, Zepeda, Schmalz, Hogan & Martin, remanding the case to the Los Angeles Superior Court for an evidentiary hearing.  Steven L. Hogan, Payton E. Garofalo and Julian M. Feldbein-Vinderman represented mother in the underlying proceeding in which mother filed a petition in probate on behalf of her minor children seeking to remove father as trustee of an irrevocable trust established by mother and father for the benefit of their children.  The trial court appointed a guardian ad litem to represent the children and subsequently dismissed the petition based on the guardian ad litem’s recommendation and over mother’s objections.  The Court of Appeal held that this decision was in error.  Mother had standing as one of the settlors of the trust to seek father’s removal as trustee and was entitled to an evidentiary hearing on the issue. 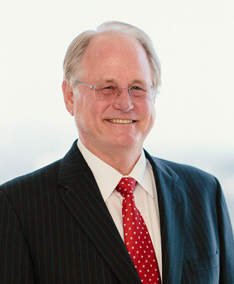