Bruce J. Lurie and Troy L. Martin were victorious at trial,  proving that a claim against a client on a guaranty for approximately $5 million was unenforceable under California law.

After a one-day bench trial, the Honorable Gerald Rosenberg of the Los Angeles Superior Court ruled in favor of the firm’s client, holding that the client was entitled to the protections of California’s anti-deficiency laws, making the guaranty unenforceable. The dispute arose out of the client’s purchase of a high-end retail building in the prestigious “Golden Triangle” area in Beverly Hills in 2007.  When the Great Recession hit, the client was unable to pay off a loan.  The lender conducted a non-judicial foreclosure on the property and sued the client, seeking approximately $5 million under the guaranty.

The Court granted Mssrs. Lurie and Martin’s request for a separate trial on the issue of whether the loan had been structured in a way that evaded California’s anti-deficiency laws.  Upon completion of the one-day trial, the Court ruled that the structure of the loan, which had been reviewed and approved by the lender, had the effect of making the client liable as both the borrower and guarantor, thus violating the anti-deficiency law. 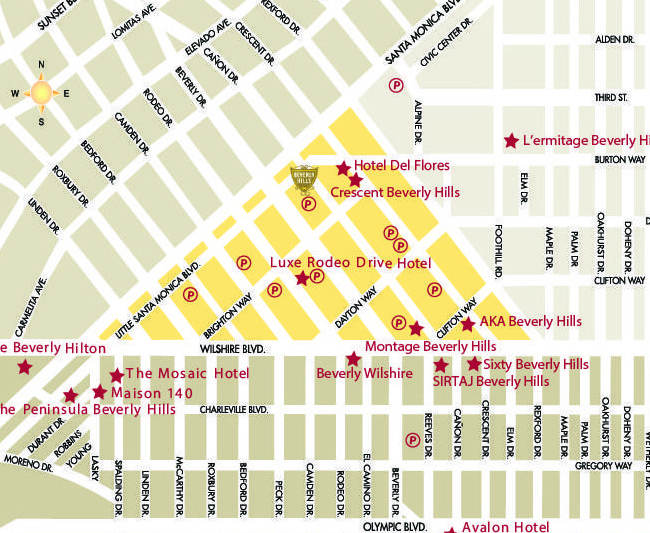